Four gun control advocates from Action Ridge headed to Hadiya Pendalton Park on Saturday to honor the 15 year old girl (after whom the park is named) who was shot and killed on January 29th, 2013, a few days after she returned from marching in the Inauguration Parade for Obama.  They are: Rachel Georgakis, Nan Parson, Kathy Wood and Jane Curry.  The gathering was touching and inspiring.  We learned a lot about efforts to reduce gun violence and will bring a report back to the Action Ridge meeting on June 14th. 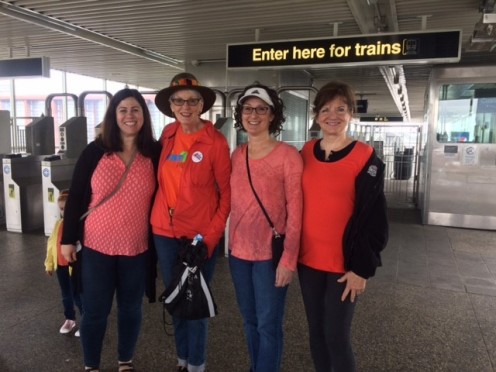 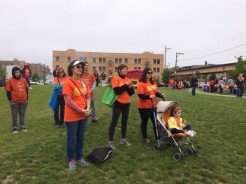 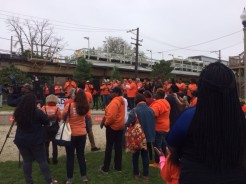